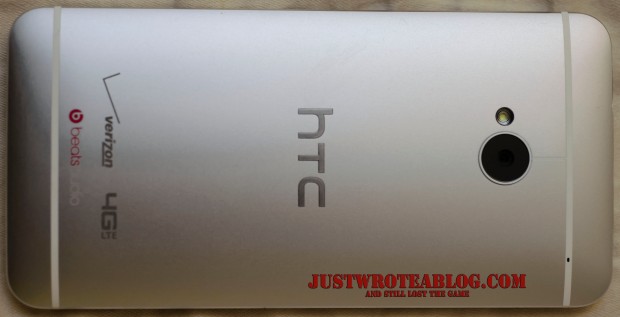 So it’s been a month since I’ve bought my HTC One, and it still brings me joy to use as it did on the first day.  The screen still looks incredibly clear.  Watching videos is still very much joyous. Switching back and forth between my old Galaxy Nexus and the HTC One, the difference is quite drastic.  It just pops more on the One. The Boom speakers still amazes me when I use it.  I’ve gotten a lot of positive comments on how the sound….sounds great, and as well as the screen.

Camera wise, the ultra pixels perform very well.  I did find that it’s a bit washed out on day time shots, and the metering sometimes has a hard time when on very harsh sun.  Low light photos are great as long as you can keep your hand steady, thought it does give out a bit of noise.  Colours are reproduced very nicely, and for what it is, it’s a great camera. The video on the other hand surprised me a lot.  I had a chance in watching the Doylestown Bike Race, and myself and Cheesecake shot footage, him using his iPhone 5, and me with the One.  The videos came out phenomenal.  I showed it to a few friends, and they were surprised that it was shot with the One. Though, I have to say the screen probably added to the awesomeness when I showed the footage.

Performance wise, it’s still snappy. No slow downs or anything. It still loads Candy Crush really fast.  Signal connection is still good.  Verizon itself actually hinders the phone a bit. Actually, it’s just the areas I’m always in really, since I notice it on all phones I’ve had.  The One just handles it better than the others.

Battery performance is still phenomenal.  On a normal work day, I can get about 10-12 hours on a single charge, texting, emailing, etc, etc.  On a light usage day, like on weekends, I can eke out a bit over 16 hours.  Even on heavy usage, I was able to get around 5-6 hours with about 18% left when I plugged it in.  I was shooting video, taking pics, and uploading a ton to Instagram, whilst, texting and such.

Phone clarity is really good too. I have gotten less ‘what?!’ if any at all on phone conversations.  Sound comes back really nice too.

Sense, is a mixed bag.  I don’t mind it much, and it’s not as bad as the other skins out there, but I still much prefer vanilla. Still cumbersome adding stuff to the home screens, and folder creations.  It’s not as seamless as it is in vanilla. I do like blink feed, it has allowed me to keep tabs on some sites and then some more frequently than before.

Some things do annoy me still.  I’ve gotten used to the back and home buttons, as well as double tapping the home button to access running apps.  I still haven’t gotten used to the power button being on top, same with the head phone jack.  The enter button is too close to the emergency call button on the lock screen pin entry, and I tend to hit it when I try to unlock my phone……Wow, I really can’t come up with any other thing that annoys me at this point with this phone.  (I did think about something that rathers annoys me a bit, when you finish typing up a text message and you hit enter, it hides the keyboard.  You have to tap on the text field to bring the keyboard back up.  I don’t understand why it just can’t keep the keyboard up all the time.  Unless there is a setting I have missed.)

Below is a few more shots I took with the One. 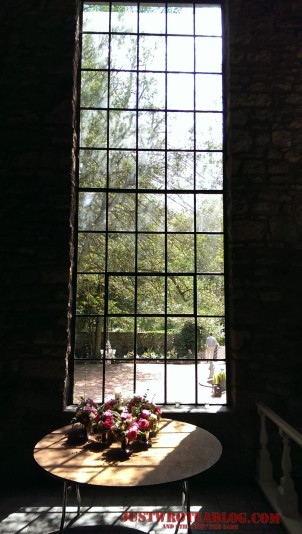 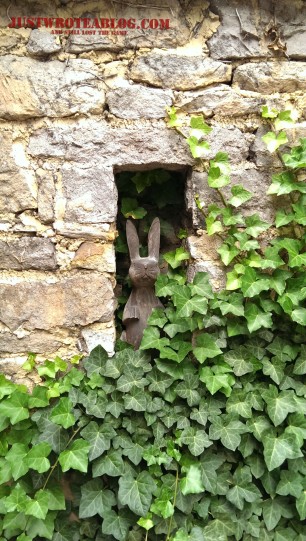