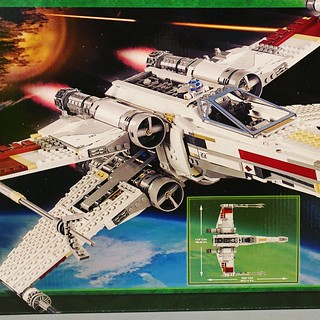 X is for X-Wing Starfighter like this #lego version which would be cool to get as a gift.. It can be also seen in the upcoming #starwars episode 7 movie coming out this December. #jwab #alphabetsoup http://www.justwroteablog.com 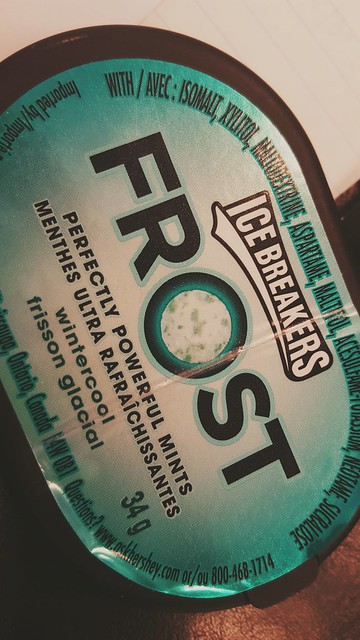 X is for Xylitol, an ingredient found in many packets of gum, mints, and lozenges. Discovered in the late 19th century, the sweetener (which is a sugar alcohol) is said to be safe for diabetics. (Source: wikipedia) www.justwroteablog.com #jwab #alphabetsoup

We’re coming to the end of our Alphabet Soup Challenge!  What other challenges or posts would you like to see?  Feel free to leave suggestions in the comments below!