I had a long day at work that extended to the twilight hours today.

These are some snappies taken today while on my way home from work. All were taken with my Samsung S6, with HDR enabled.

The new Ernst and Young Building, as seen from the TD Centre grounds. 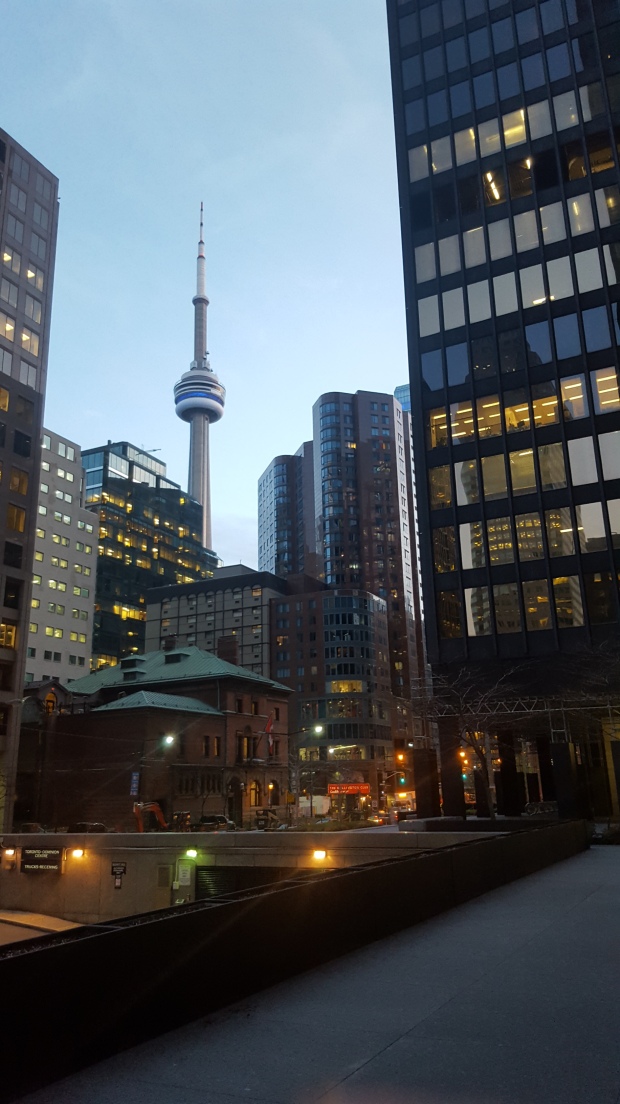 The CN Tower and The Toronto Club 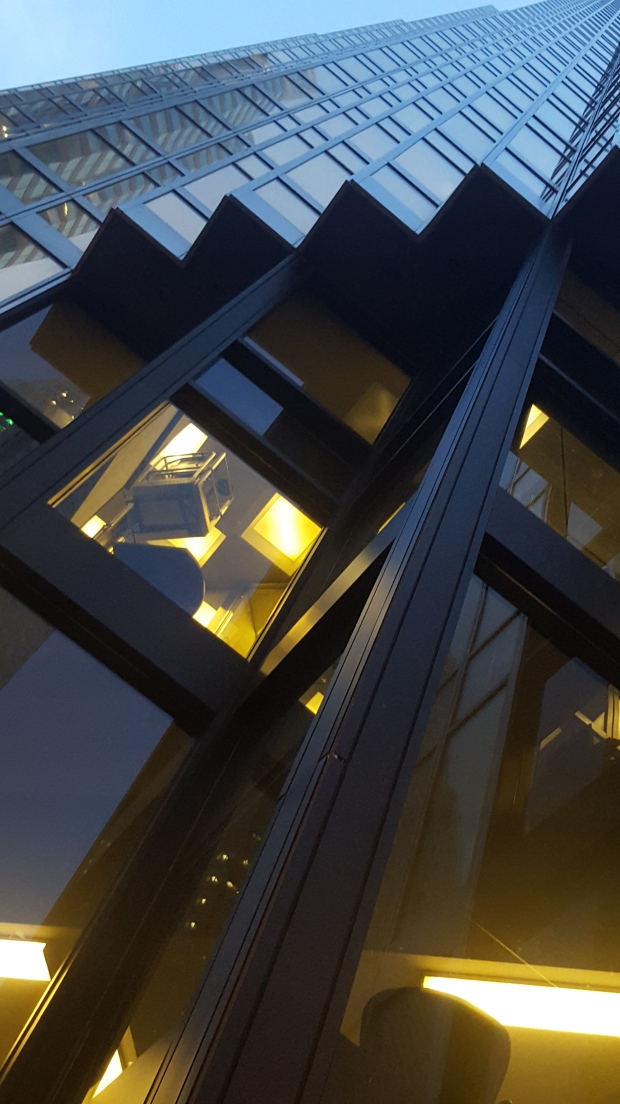 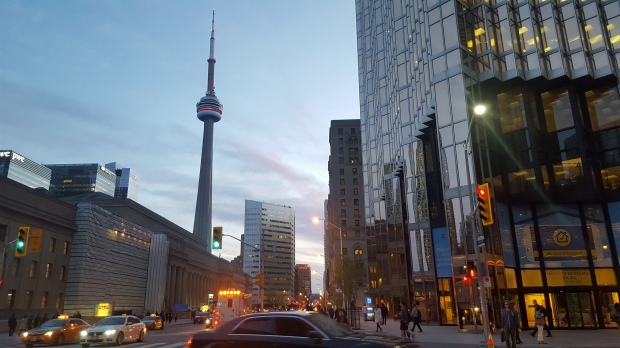 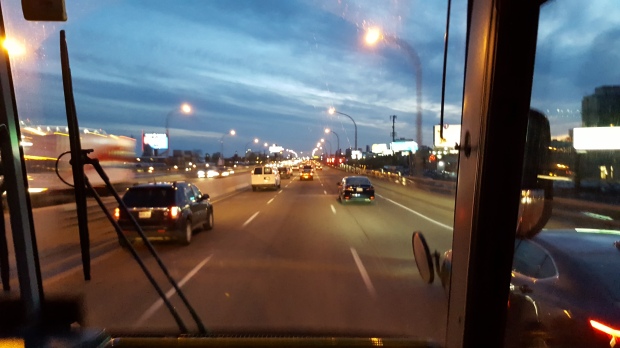 “The Gardiner” is still busy at this hour… (Gardiner Expressway westbound over Strachan Ave.)

Have a great night, everyone!

Well, Toronto got spared from most of the snow that is hitting the US  and Canadian east coasts. The same could not be said for Niagara Falls, which already got 5-10″ and is still expecting another five more inches overnight.

These two pics (above and below) were caught with my Samsung S6 while on my way to troubleshoot issues at a branch office.

I was just talking about this with Jon today and realized that the news release from Kodak is almost 2 weeks old.  Sure, this is old news now…but things in the old days took time to develop.  Like film!

Where am I going with this?  Well back to Kodak, the company has announced that it will be manufacturing Ektachrome film!

To the film enthusiasts out there, this is good news, because this is Kodak’s first slide film in the company’s film products for what was a very long time.

Me, being a Fujifilm fan, am quite delighted by this news.  I really want to try something different than Velvia as I have never had great chances to shoot with slide film as far as I can recall.  Fujifilm’s Velvia is a great product, but using the Ekta will make for a great shoot out!

We’ll keep you posted when we get our first batch. 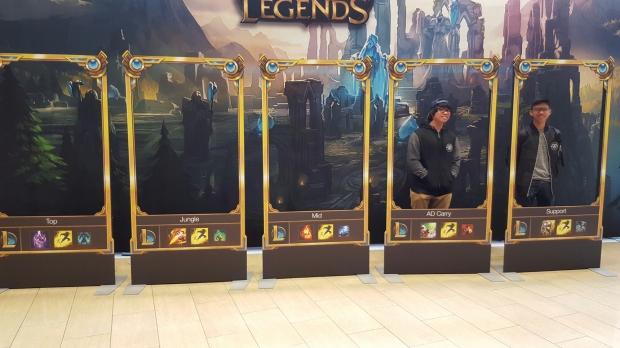 I’m with my son and godson to watch the League of Legends World Championship Semi-Final matches being held at New York City’s Madison Square Garden! 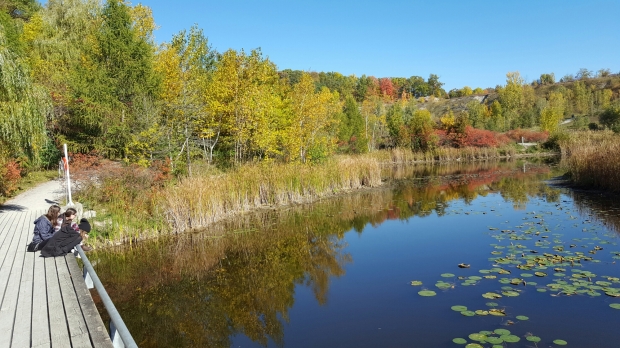 I went out last weekend to enjoy some of what the autumn season had to offer.  END_OF_DOCUMENT_TOKEN_TO_BE_REPLACED

Visited By Chadsey’s Cairns Winery in Ontario’s Prince Edward County last weekend to pick some Chardonnay.  We were glad that the weather held and it did not rain.

All Canadians: Have a great Thanksgiving weekend! 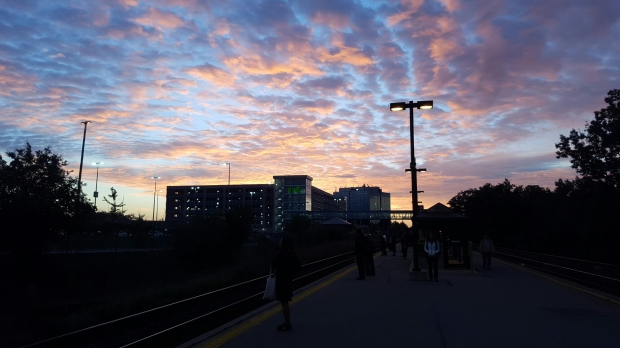 A quick random snappy of one of the train stations I frequently use to get into town for work.  Hope everyone has a wonderful day!

Despite my better judgement, I decided to restring the Fender F-200 I own. It is one of a pair of guitars

END_OF_DOCUMENT_TOKEN_TO_BE_REPLACED

Well, you can’t really tell from the pic above (before on left, after on right) that my old Takamine G306 needed a bit of help, but you could tell when you

END_OF_DOCUMENT_TOKEN_TO_BE_REPLACED

Just walking around a neighborhood that I haven’t been in for a while. Enjoy!

There was a concert going on for the world cup of hockey tournament. 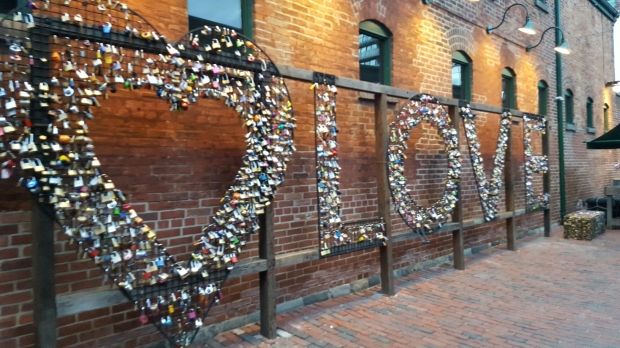