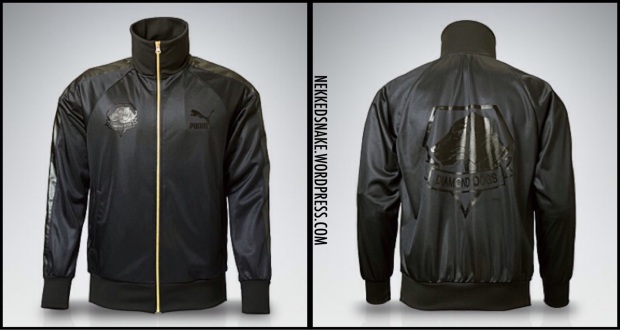 Well this certainly was unexpected. It looks like exclusive content won’t be the only thing MGS fans will be able to get their hands on once MGSV: Ground Zeroes finally drops this Spring 2014. Along with the Deja Vu (PS3/4) and Jamais Vu (360/One) exclusive content that will be available it seems Hideo Kojima has partnered up with PUMA to put together a Limited Edition Diamond Dogs jacket dubbed MGSV: Ground Forces. The jacket will be available for PS3, PS4, and 360 versions of the bundle. 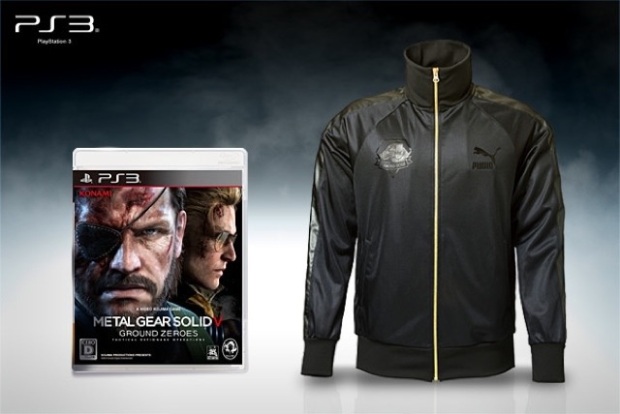 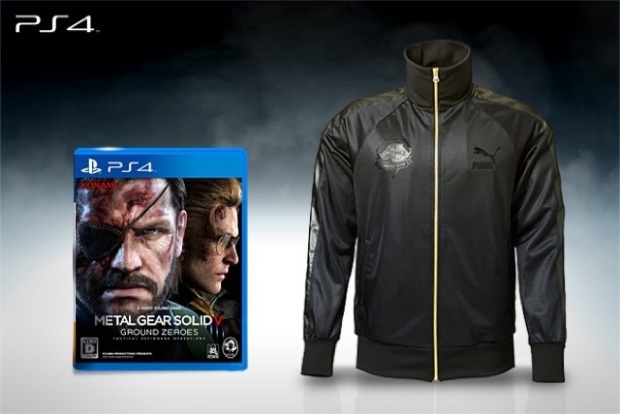 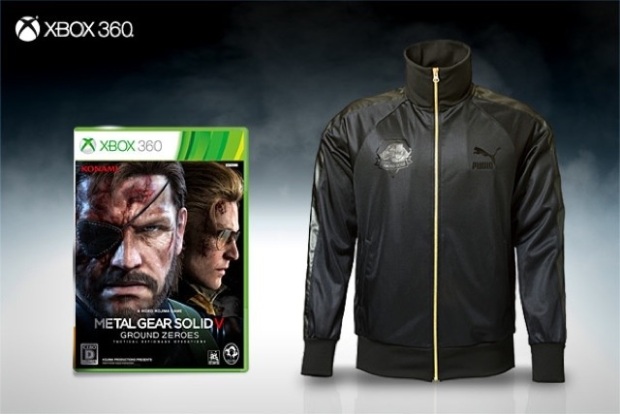 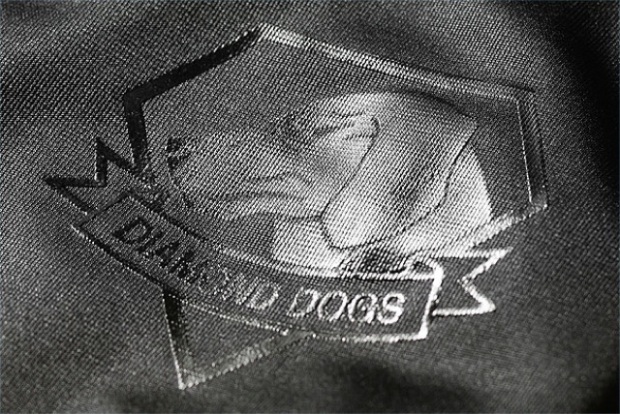 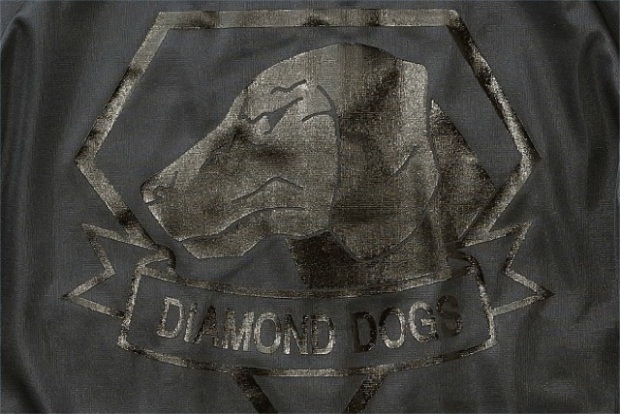 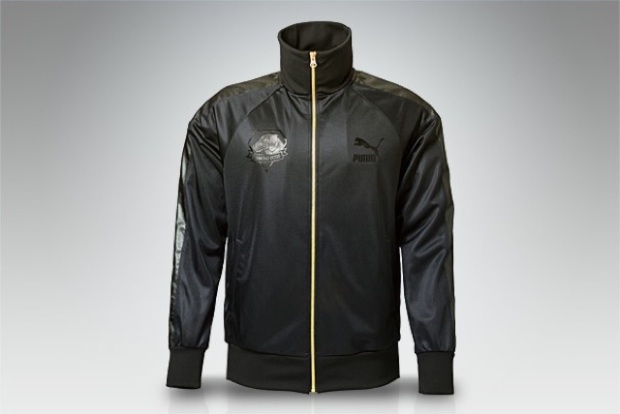 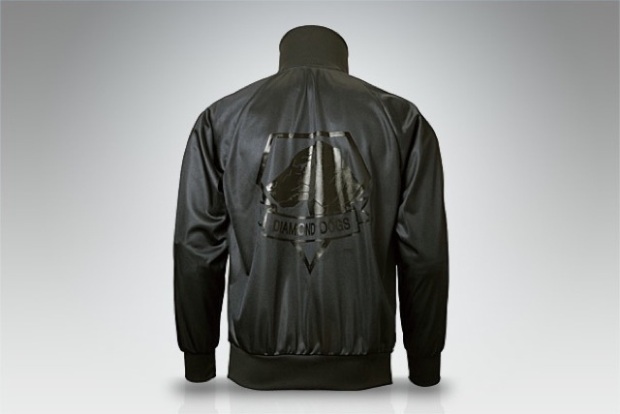 I actually really like this jacket. I’d feel as if I were part of the Diamond Dogs mercenary outfit that runs around in MGSV. It’s got a matte sheen and the diamond dogs insignia is of a plastisol (plastic rubber) based glossy ink. I’d feel pretty badass in this!