To coincide with JezzaNorris‘ post about his oh so tasty HTC One I’ve also had a go at the phone itself and, I gotta say, it makes me slightly jealous. Or Jelly. Or maybe even Jellybean… AMIRITE?? No? Ok moving on then.

So I’ve been toying with the notion of switching from my iPhone 4S to the HTC One. I’ve been an iPhone user since the 3G and 3GS iterations. I didn’t get the iPhone 4 because I took a wait-and-see approach to see if the next version (which is my current fare 4S) had a higher bump in specs. And it did. I enjoyed the obvious difference in speed and general user engagement that the 4S had to offer versus its older siblings. Not to mention the screen is Retina Display. The stark contrast between my screen and my old 3GS was very apparent.

Fast forwarding to today my 4S is getting long in the tooth. As polished as the aesthetic are, as smooth as the UI is, I feel the staleness creeping up on me. There’s a reason why I stuck with the 4S. It’s because I felt no real desire to own the newer, skinnier, lighter, faster iPhone 5. Initially I was all for it. Then shortly thereafter I started thinking that its really all just the same thing every year. Tweaking a few things to appease Applephiles just isn’t cutting it anymore.

It was around this time that I had an epiphany. Maybe I’ll go Android. I even gave my situation a pet name: Going Andy. It sounds like some sort of Woody Allen movie. Given my history with Apple, and Mac products in general, it practically is:

After having a somewhat long sordid history with PCs in my youth I decided to go Apple. PC was too volatile for someone like me, what with having had five different ones, one after the other after the last one decided to just stop working one day. They all decided to Quit Me. College was where I explored my new relationship with Apple. My first iteration was the G4. She was really good to me during that time. She was beautiful, fast, sexy bells and whistles. She was the perfect package. But as with some relationships, this one had to come to an end. My next subsequent Apple “things” have sustained me up to this point and I suppose I’ll always stick with Apple computing due to the fact that I’m a graphic designer and have a strong preference for its UI. 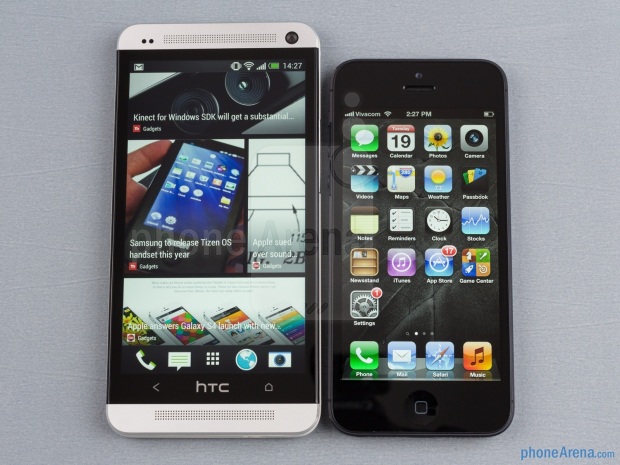 The iPhone on the other hand, needs to be replaced. Well mine I feel does. This is where the HTC One comes to play. When One was announced I took to it right away. Though it has similarities to the iPhone 5, such as aluminum body and screen, it’s differences are what appealed to me most. When it was released I got a chance to check it out for myself at the local Verizon shop. Off the batt the One felt light but not too light, which could make it seem cheap and flimsy. That’s how I felt about the iPhone 5 when I first held it. Also, the One’s screen is very sharp, bright, and beautiful. I couldn’t help but stare at it longingly. I was tempted to lick the screen itself. Another thing I noted was the One’s overall thinness. It’s much leaner than the already thin iPhone 5 and the back facing even tapers outward from center, which from a graphic artist’s POV aides in its aesthetic brownie points. Also, the One is bigger compared to the iPhone 5. So much so that when the 5 is laid atop the One it can literally occupy the One’s big sexy screen.

I also got to play with the One’s interface. While not as simplified as the iOS brand, the One offers its own polished UI which seem to cater to the more tech savvy user. Menus and subfolders might not be easily apparent but I actually welcome that. The One plays up the sophistication here in this aspect. Having said this though, I’ll throw iOS a bone by saying their Settings menus are all consolidated into one place making it one of the easiest, if not The easiest, and most user friendly. It’s like the difference between a Mac and PC. And I’d definitely go for the black HTC One because, well, Batman wouldn’t use any other color.

As I’ve mentioned earlier, my 4S is pretty outdated at this point, and my enjoyment is slowly dwindling. The only things keeping me from jumping ship as of yet are the fact that money DOESN’T grow on trees and most of all, I’ve invested so much time and money in the iOS landscape. I’ve put time in tweaking my phones, and purchasing apps and games, some of which have only been released on iOS (though some Andy games are exclusive to that platform as well). So the honest truth is that, while I want the One, I’m stuck with my 4S for an undetermined amount of time, lest some sort of miracle happens. I liken this to meeting a girl who you find not only super cute and attractive, but has the brains and maturity to match all that sex appeal, while on the other hand still being with your current relationship who you’ve already invested time and money on. And all those apps and games are like the kids and family pet caught in the middle of the whole thing. So finding a way out isn’t going to be easy unless my 4S up and divorces me, er, I mean stops working one day. Oh Andy. 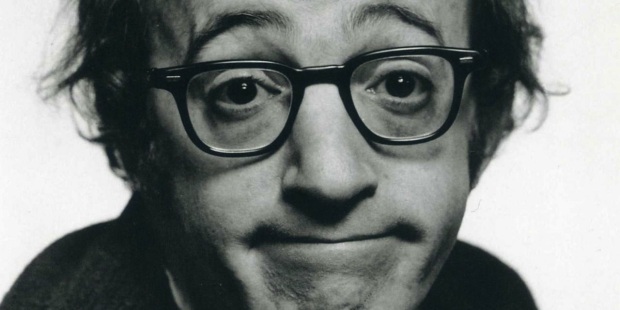