I can’t believe my ears.

The Strokes: Is This It; Room on Fire; First Impressions of the Earth; Angles; Comedown Machine

Arctic Monkeys: Whatever People Say I Am, That’s What I’m Not; Favourite Worst Nightmare; Humbug; Suck It and See;

It’s already been certified gold in the UK after merely 5 days. This album is incredible.

To be quite honest, Alex Turner and his cronies never cease to impress with their music.

The album is now officially available on the Google Play Music Store, iTunes, and streaming on Spotify.

I highly recommend listening to it. The album has one hell of a sound. 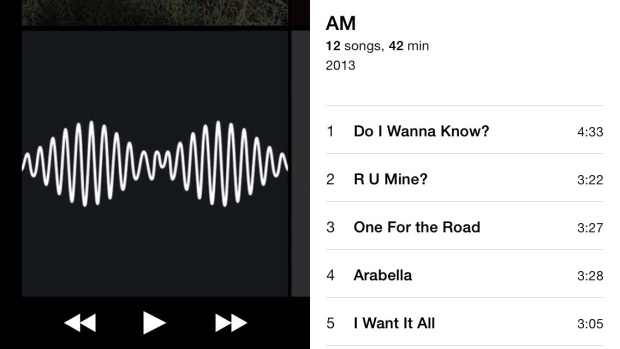 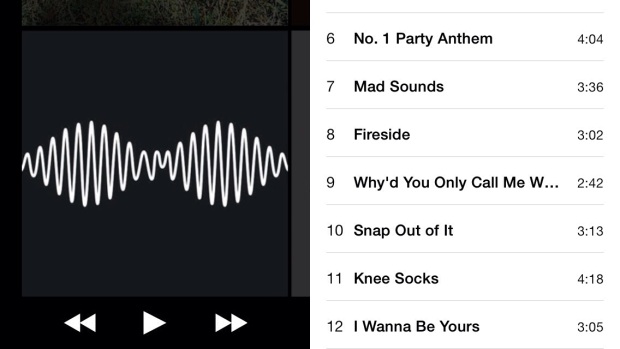