According to the Japanese version of KOJIMA STATION Episode 6, the exclusive content for the Playstation (DEJA VU Mission) and Xbox (JAMAIS VU Mission) will be brought to all platforms across the board. Previously, these exclusive missions were unlocked after collecting all the XOF patches around Camp Omega. Now, Kojima explains that the DLC will be available to all as a FREE download. Good news for fans who either only own one console, or own both Playstation and Xbox platforms but only have one copy of Ground Zeroes, like me. I was planning to purchase the 360 iteration of GZ, but it looks like I can breathe a sigh of relief! Also worth noting is that, based on that poster Kojima is holding up, the DLC will be available by May 1st.

If you speak/understand Japanese, or just enjoy Kojima talk without knowing a lick of Japanese at all, check out the episode below. 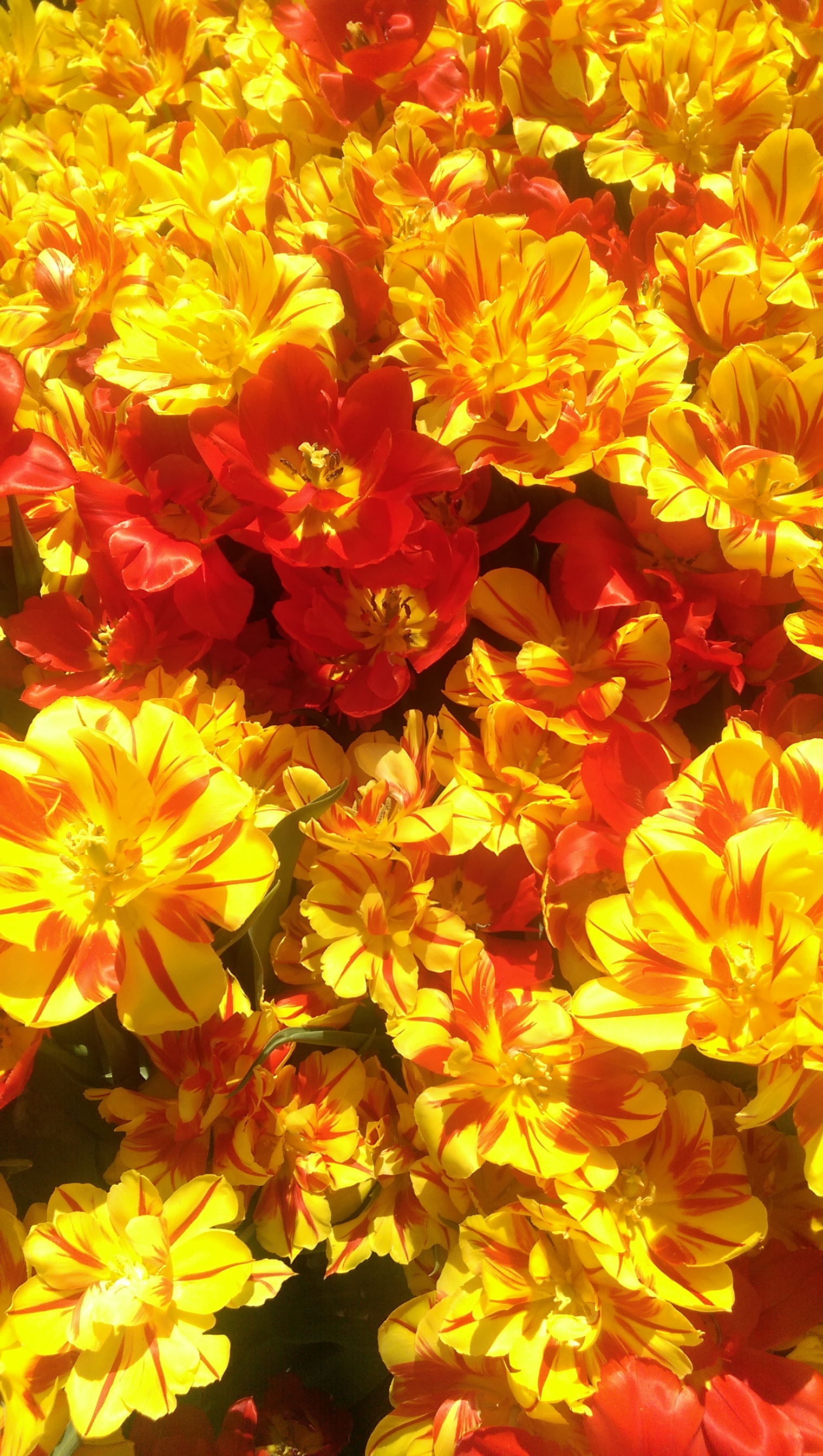