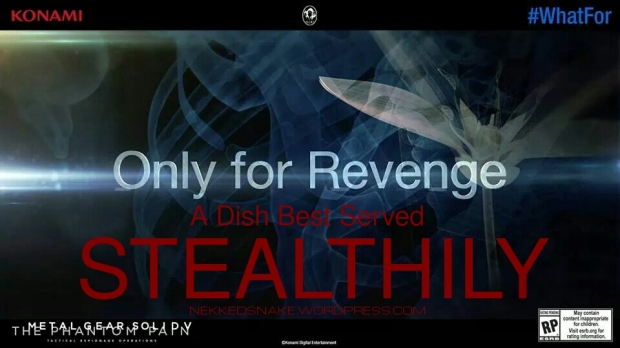 As E3 drew near the team at Kojima Productions has been taking to Facebook and posting some interesting photos. The first handful are some that we might be familiar with, which have to do with a trailer of The Phantom Pain that was shown at GDC, which describe the reasons for the events leading into TPP in the first place. Each photo has a clear statement: 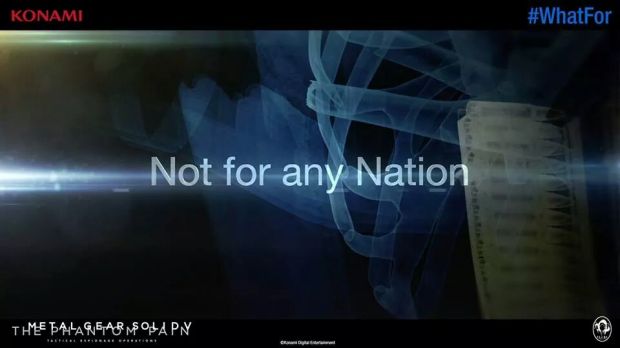 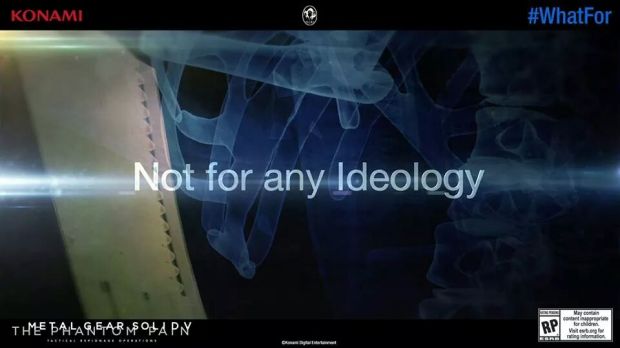 2 – Not for any Ideology – A soldier devoid of any ideology besides his own returns to the world stage to fight for all he has left. 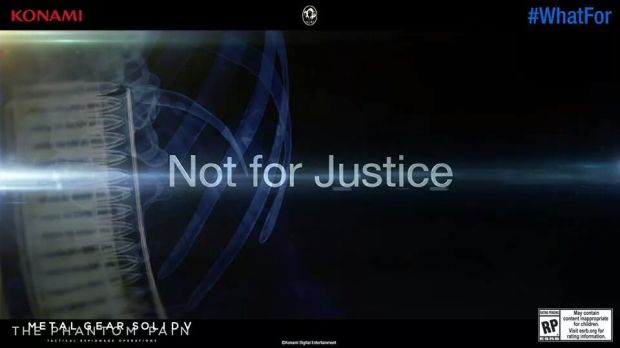 3 – Not for Justice – Once, it may have been abut making the world right. No longer. Now… this fight is personal. 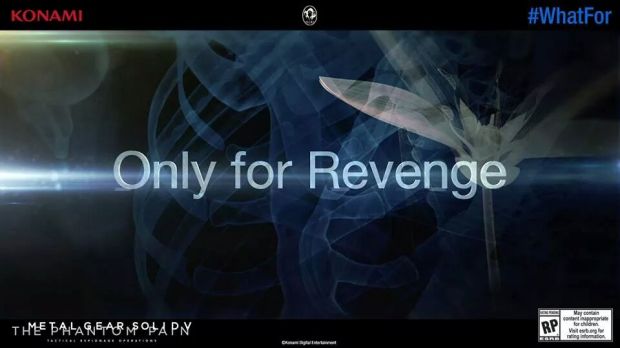 The other set of photos have been steadily filtering into the FB pages. These show the word, or rather, theme for The Phantom Pain of REVENGE. Each corresponding letter in the theme have been broken down into interesting tidbits of information all leading up to E3: 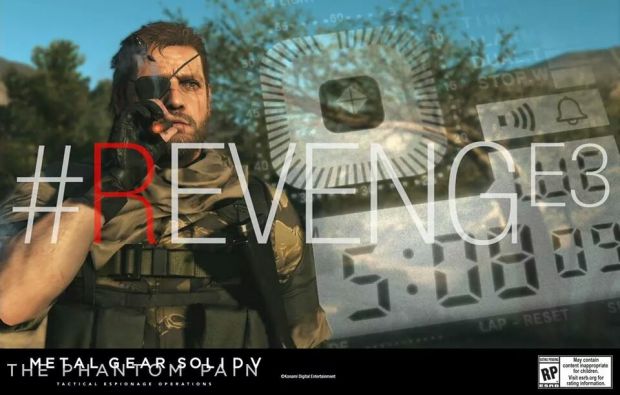 [R]ealism – To bring THE PHANTOM PAIN to the next level we’re pushing the engine and performane to create the most realistic MG to date. In June 2013. 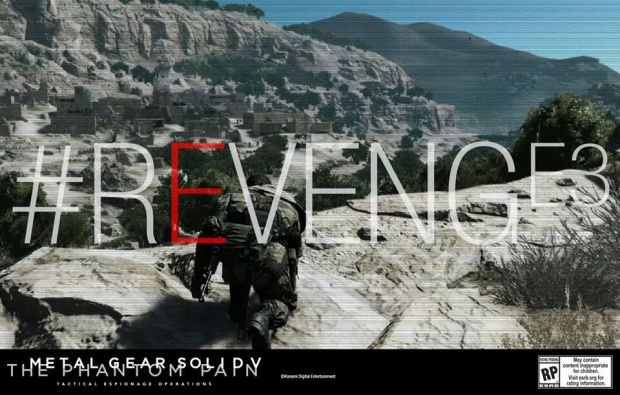 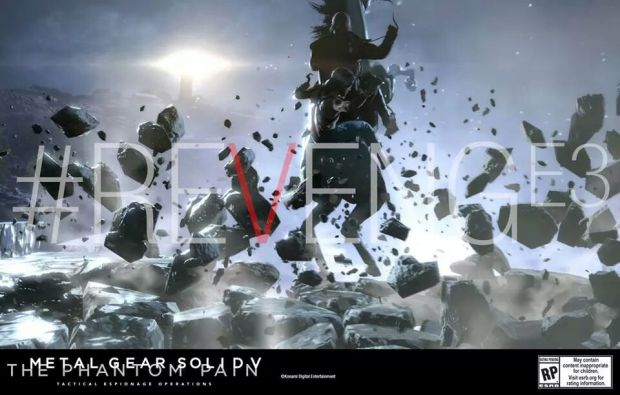 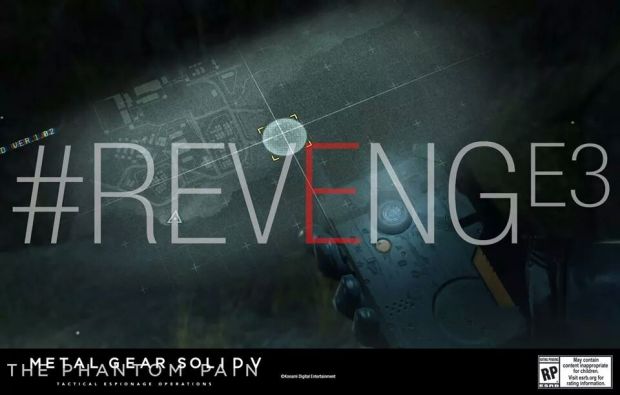 [E]ngine – A game is only as good as its foundation, and MGSV benefits from the strongest of all, the FOX Engine. What began in GROUND ZEROES continues to improve in THE PHANTOM PAIN. 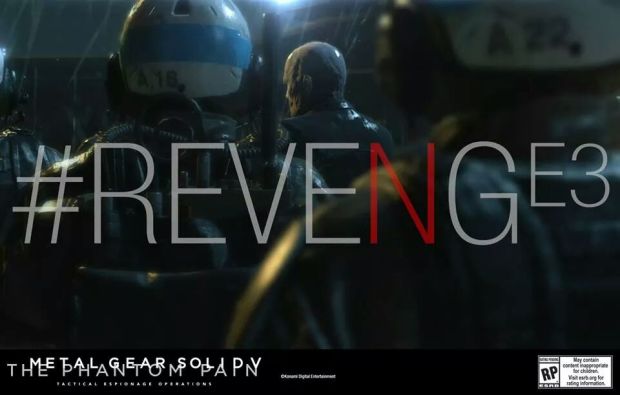 [N]emesis – What does it mean to have everything ripped away from you? Your dreams, your comrades, your very life? There will be hell to pay, and Skull Face is on top of the list. 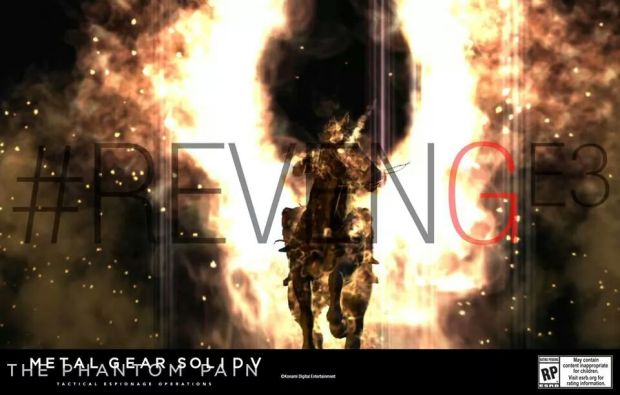 [G]hosts – Snake must ow fight “a phantom battle waged by the vanished. Memories of long ago continue to haunt Snake. 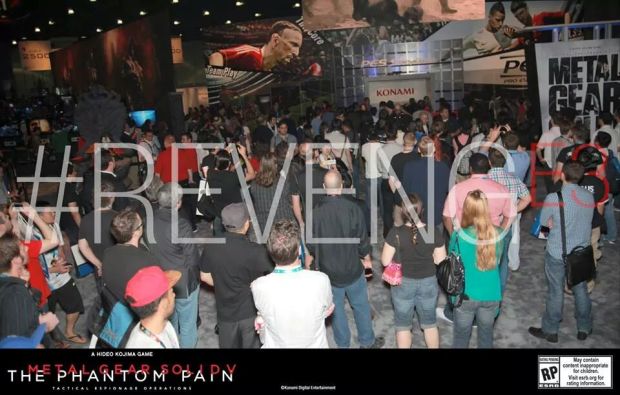 The buildup leading up to THE PHANTOM PAIN is immense! As an MGS fan I’m practically foaming at the mouth. I’ve already played several hours in Ground Zeroes, hoping to keep this feeling of torture at bay, only to be served with a bigger dose of longing for TPP’s release. I’m sure you guys and girls know what I’m talking about. All I can say is hopefully, JUST HOPEFULLY, Kojima bestows us with an actual VIABLE RELEASE DATE…