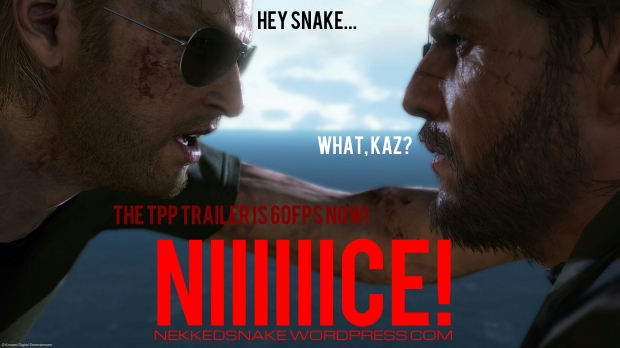 The Phantom Pain Trailer, which leaked on Monday then officially came out on Tuesday, is now available for fans to download directly. The file, which is 136mb FYI, has a small difference from the initial trailer that Konami/Kojima dropped. It’s missing the initial quote from Mark Twain at the first few seconds into the trailer: 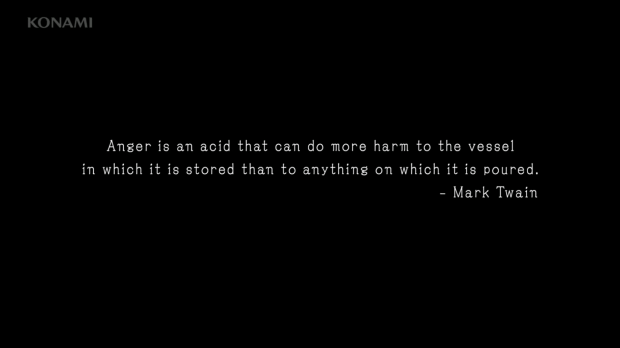 Also, the last 80 seconds have been chopped off after the title exposition, which shows a Metal Gear in the background, Snake’s apparent relationship with Skull Face, the scuffle with some comrades, and the best line spoken by Snake himself: 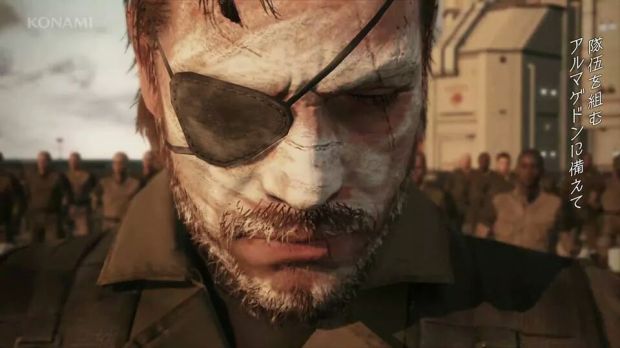 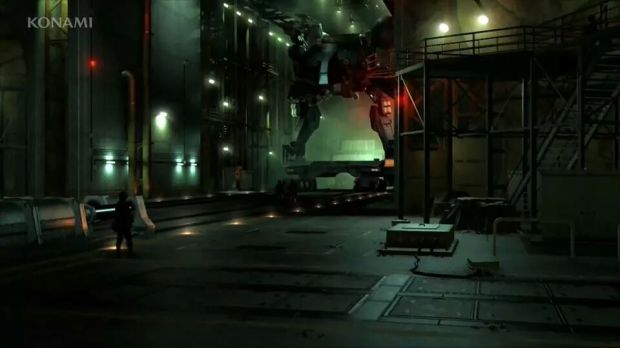 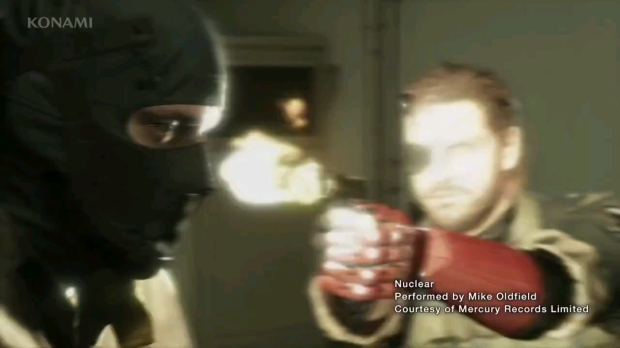 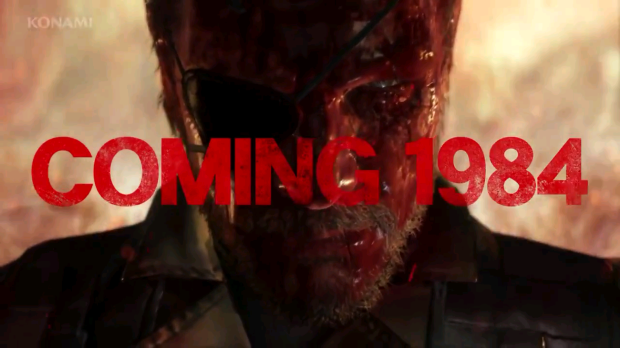 All in all having a 60FPS copy of the trailer sitting in your computer or smartphone couldn’t hurt. Get yours right here.