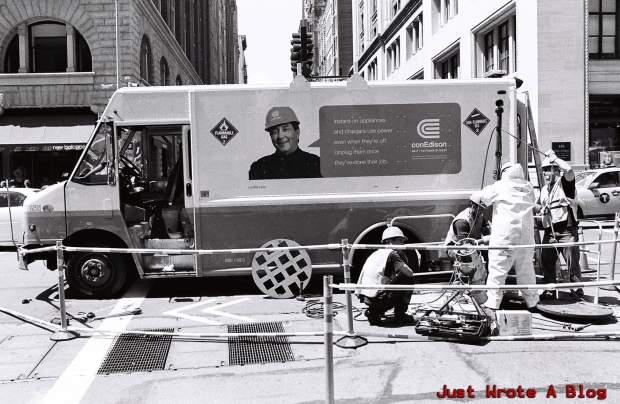 Con-Ed, an NY utility company. That’s all I choose to say, really.

As I mentioned in my last follies post, the Fujifilm Pro-400H was my 2nd to last expired film (read post here).  Well, this is the last of my expired film: Kodak’s 400 Tri-X professional black and white film.  This is also probably the least aged of my old film, only having expired around late 2013.  This film also gave me a

good chance to test out my new old lens, a Sigma 35mm Art F/1.4. It is a lens I have been coveting and I was able to pick one up at an extremely low price (due to a friend having a fire sale on digital gear.)

I’m gonna get the film out of the way first.  Expired or not, this film is damned dope.  After seeing the photos, it’s extremely nice on the contrast and grain, and it’s just versatile being an ISO-400.  I can see myself using this film a lot in the future, and I wont have to worry about it getting too old if I let it lapse, seeing that I let this sit around for almost 2 years. This film and Ilford’s PanF have become 2 of my favorite black and white films. 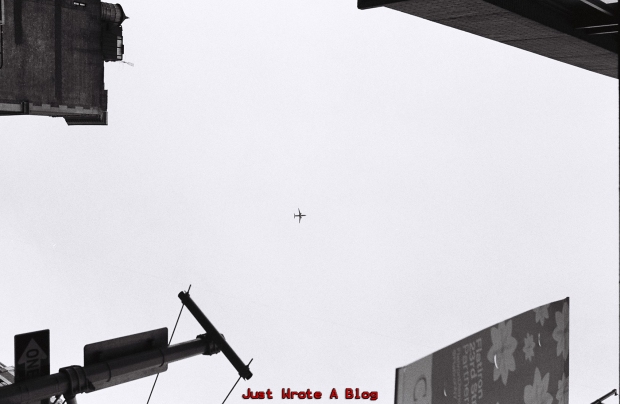 I thought this wouldn’t work, but it did.

On to the Sigma.  If I was asked to chose one word to describe this lens, it’s going to be ‘Sharp’.  If I were to use 2 words, it would be ‘Impossibly Sharp’.  I did some shots with this lens on my D700 for schitt’s  and giggles, all at wide open (F/1.4), and wow, just stupidly sharp.  And for those in the know, getting anything in focus at that wide an aperture is freakin’ hard.  The fall off from the focused parts to the buttery bokeh is just seamless.  Also, with this being a 35mm lens, it’s perfect for walking around.  What’s not perfect is it’s size and weight.   It’s heavy with a digital body, but bearable with the F100.   Focus was fast AND silent.  Any other aperture with this lens is just ridiculously sharp, too sharp.  A bargain at full price, but, I got lucky with this one. (Canadian Cheese notes, “Jezza used sharp 5 times…5 different ways!”  Translation: “I have to try this lens.”)

Enough talk, I will share some of my digital files that I shot with the Sigma and my D700 later on in another post.  This post supposed to be all about the Tri-X, so, enjoy the rest of the snaps.

NY during the AM rush hour… 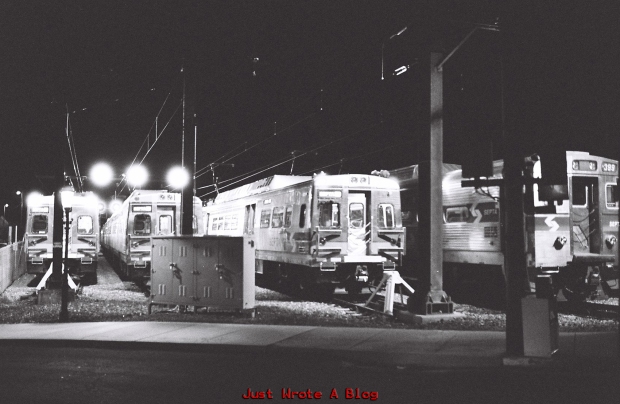 This would have been better in colour. Her tat’s peeking out like that, and she had pink hair to boot. 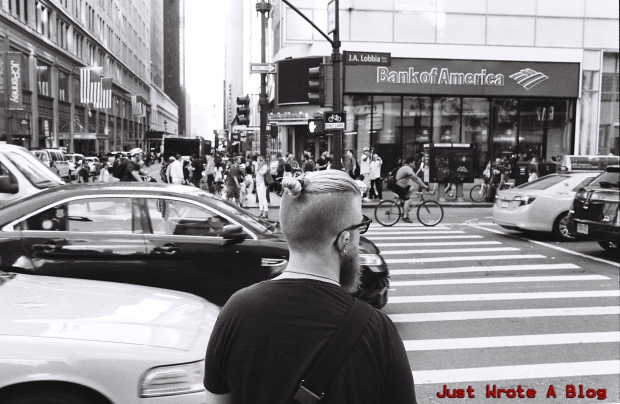 There was something about this dude whilst he was standing in front of me. 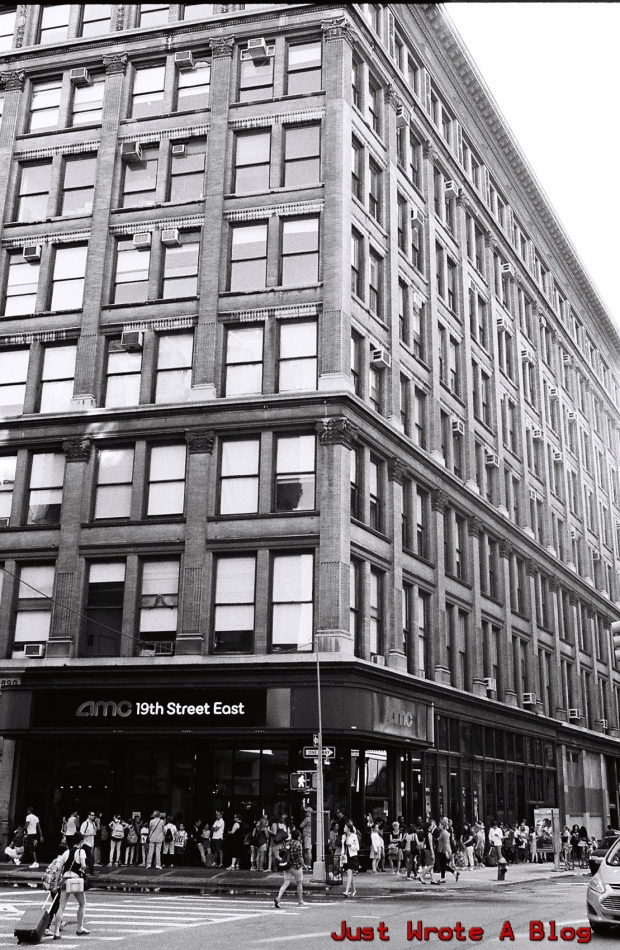 No they are not lining up to go see a movie. These are dancers lining up for class.

The lines spoke to me.