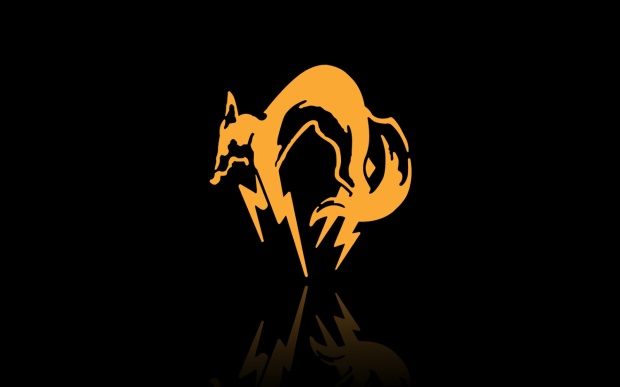 Metal Gear, MGS, Metal Gear Solid, or whatever you wanna call it, has one of the most involved stories in all of gaming. Hell, it has some of the craziest yarns, period. From the first Metal Gear to the newest iteration in Ground Zeroes, this series has had words thrown at it such as deep, intricate, and the most notable of all, convoluted. It really depends on the player or fan, but I myself, consider MGS (which is what I like to call it on paper) one of the best pieces of story telling that I’ve ever had the pleasure of getting involved in. I have a whole host of games at my Backlog disposal, yet it’s this franchise that keeps calling me back to it. I own every game at least five times over and have replayed each (of the Solids) at least four times. OK, PW doesn’t count because at 100+hrs I still have yet to complete it. But still it’s just such a rich world that there always seems to be something new to find even after so many revisits. Another fact of the matter is that, a lot of gamers still haven’t experienced MGS in all its glory. Maybe they too, have a long backlog of games to tackle. Maybe they think MGS is just a tough nut of a convoluted story to crack. That’s where Reddit user AudioRejectz comes in. He has written as concise as possible all the ins and outs of the MGS saga to help newcomers ease into Kojima’s labyrinthine story.

END_OF_DOCUMENT_TOKEN_TO_BE_REPLACED

I have finished playing for now.  I will let y’all know the next time I stream.  Thoughts on the new MGS game tomorrow!