I know I posted it a couple articles ago, but I just got around to watching episode 3 of Kojima Station. I’ve only gotten through the first 20 minutes but there are some interesting things to take note of. Case in point the crew talks about the DEJA VU mission (PlayStation exclusive) which actually has some records that players can set. Among these records is finding various MGS logos from past games. The goal is to, as Sean Eyestone puts it, erase these logos with a similar technique that’s used by Skull Face in the Ground Zeroes trailer. What got my attention is that, in this demonstration, one of the logos is that of Portable Ops. 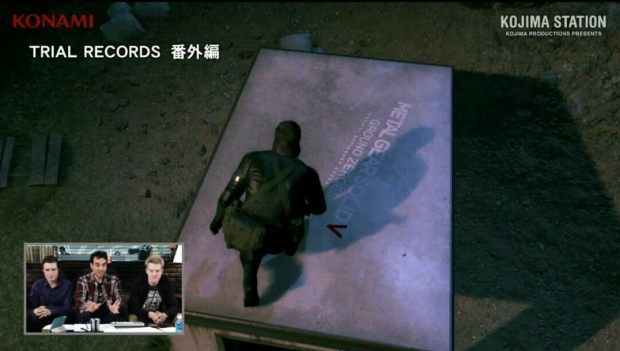 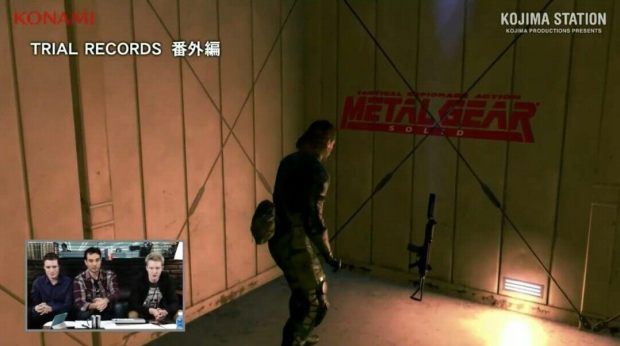 I suppose Kojima was thinking of us MPO fans when he wanted to come up with some challenges. Nonetheless, it’s a cool surprise. Some logos apparently won’t be as easy to find as they can be hidden behind, or possibly under objects. So look carefully. You also may need to use your weapons to move certain objects out of the way. 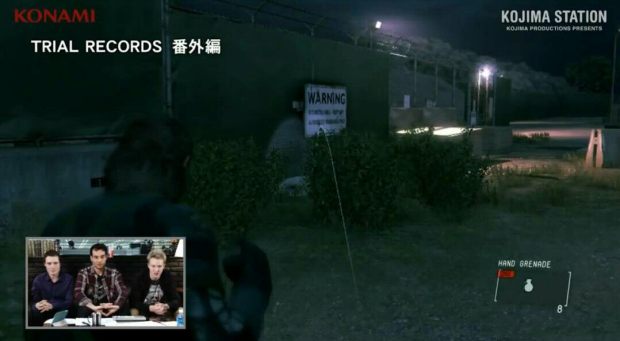 Check out the episode below of you haven’t already. You can watch from the beginning or fast forward to the 11:30 mark.