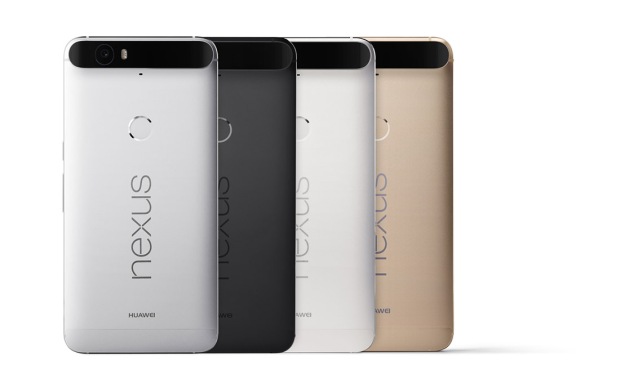 Hi, my name is Jezza and I am a phone-a-holic. (Ed: He’s a founding member of Phon-a-holics Annonymous -Alvin-) It’s no secret, I get tired of my smart phones very quickly, and obviously manufacturers do not make it easy with yearly releases, with new features, shine new finishes, etc, etc, etc. Anyhow, since 2013, I’ve had basically a new phone a year, starting with HTC’s M7, then moved on to the M8 when that was released, then soon there after Motorola’s Nexus 6. As much as I liked HTC’s handsets, the M9 was a bit disappointing. I was leaning towards the LG G4, but that didn’t tickle my fancy as much as I’d like. Samsung’s Galaxy line piqued my interest with the Edge variants making me think three or four times, but in the end, it was a Samsung product, and their Touch-Wiz skin, albeit more streamlined, it’s still far away from being a ‘pure’ android experience. Motorola again announced very exciting phones with their Moto X line, but it wasn’t exciting enough after the dust settled. Normally I won’t even mention Apple, BUT, I am open to trying them out at least for a year. Enter Google and this year’s Nexus models. LG’s Nexus 5X and Huawei’s Nexus 6P. Starting with Motorola’s Nexus 6, the Nexus phones are now unlocked, and sports all the necessary bands to work on all carriers. Which is freakin’ great, since I don’t have to be handcuffed to waiting for Verizon to give the green light on updates.

I’ve been mulling over getting a 64GB Graphite Nexus 6P, adding it to my cart, taking it off, adding it again. For the price, it’s about 100$ cheaper than my 32GB Nexus 6, and really it’s a bargain with that much power and storage capacity.  Anyway, this new Nexus has enough new hardware to really pique my interest. I think the performance will be significant from my current handset since it’s moving on to a 64-bit processor. The camera albeit 1 mega-pixel less is an upgrade utilizing bigger pixels (akin to HTC’s Ultra Pixel technology). Nice premium aluminium body, etc., etc.,

On the other hand, it’s just another device that I will be excited about for 2 days, then I will be looking for the next best thing. I am still content with my Nexus 6, so I may just not get anything.

What do you guys think?