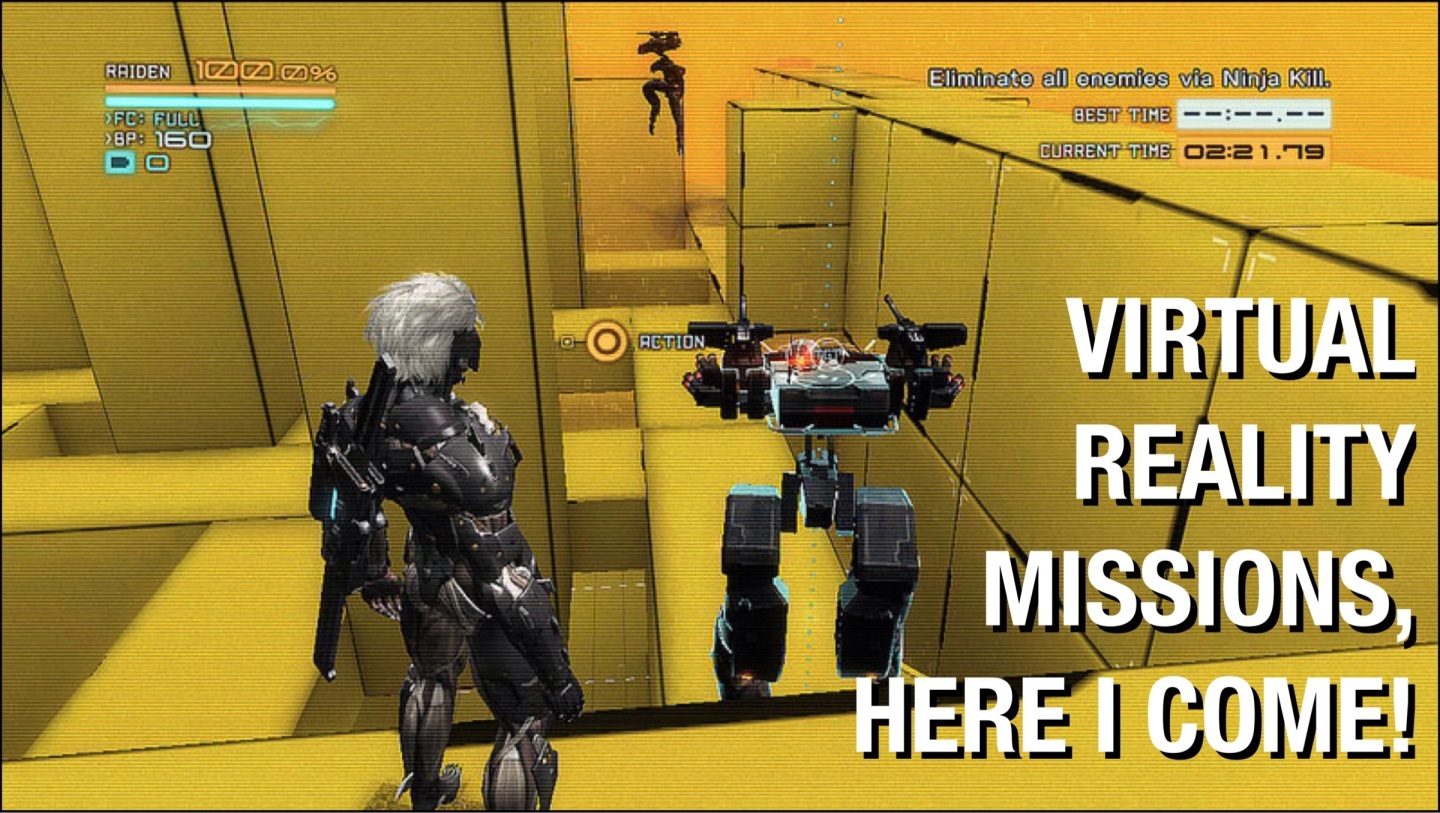 30 VR Missions DLC up for grabs!

For those who own MGR: Revengeance for PS3 you’ll be happy to know that the exclusive 30 Missions DLC drops today. Head over to PSN later to grab your copy, which will be free for the first two weeks. After those two weeks are over however, the free for all goes out the window. Don’t say I didn’t warn you. 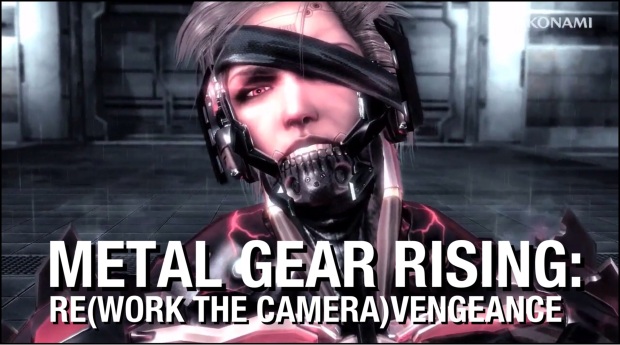 I remember mentioning in a post a few weeks ago that I’d be writing about my endeavors with the recently released game Metal Gear Rising: Revengeance, by Kojima Productions and Platinum Games. As my paternal/parental duties take precedent I barely have time to even warm up the ol’ PS3 let alone have the energy to concentrate playing the game when I have the chance. Having said that, I was actually lucky enough these past two weekends to squeeze in some playtime between my kid’s requisite bottle feedings, nap times, and occasional fussiness, thanks to my awesome Wife slash mother to the aforementioned rug rat. That, and posting via mobile app actually works for my blogging needs (feeding/burping baby while updating my posts). Hey, a brother’s gotta know how to multitask. Means more content at faster intervals to all you wonderful people! By the by, since I rarely get these precious nuggets of free time to absorb some gameplay, this will be a Staggered review of the game. In other words, you’ll get more information about my impressions as I chip away at it. Alright, let’s get to it.

END_OF_DOCUMENT_TOKEN_TO_BE_REPLACED 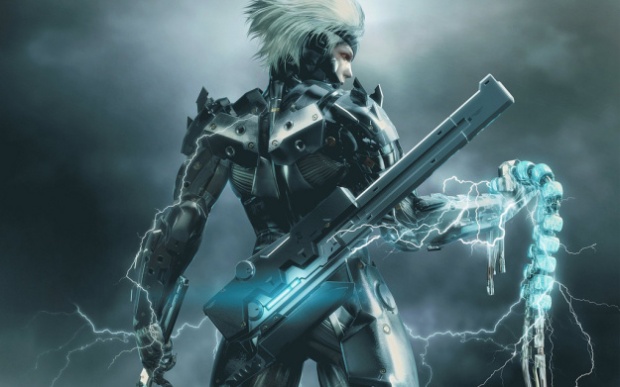 After my blaring recommendation yesterday, I might have to pull it back some.  I played a bit more today, and the camera system on this game is just horrendous.  For a game with such a high pace and fast action, the camera can’t seem to keep up.  I’ve had unnecessary deaths due to the camera not being able to decide on where to place itself.  It’s probably one of the worst camera system’s I have played with so far.  It totally detracts from everything else that is so good with the game, and just ruins the whole experience.  Maybe I need to play with some settings as what NekkedSnake suggested, but at this point, I just need to put the controller down, and take a breather.

Yes I may be over reacting right now, but hopefully my tune will change tomorrow once I come to terms with taming this camera issue

I just got done playing through the first chapter of Metal Gear Rising: Revengeance, and one word that comes to mind to describe it is intense.  The way the game feel’s with it’s sword play, and the way it connects to the NPC’s, feels superbly satisfying.  Hit after hit,  gives you a sense of joy when each slash connects.  The graphics so far are top notch, some of the best I’ve seen on the PS3.  The voice acting so far seems to be very good.  Now for some downsides, the camera, is a bit busy.  There were times it was angling too low, and as always when there’s a tight space, it get’s confused, and kind of just gives up all together on where to go, thus giving you a bad angle, which equates to getting hit and eventually dying.  The music, sad to say sounds too much like generic rock.  It just didn’t seem fitting, at all.

This looks like it’s going to be a very fun week or so trying to get through this game.  I know I have only played about 30 minutes of the game, but It’s left me with a good enough impression that I can stand behind this game and fully recommend it.  If you are a fan of the Metal Gear series, or the genre, do yourself a favor, and pick it up.