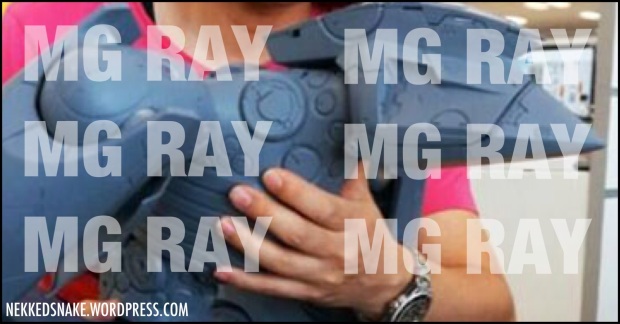 3A is producing, or has been producing, yet another gigantic Metal Gear. This time around its Metal Gear RAY who’s shining in the spotlight. 3A’s last outing was for Metal Gear REX. REX’s ratio is estimated at about 1:48 and I’m guesstimating that RAY will be roughly the same ratio. I’m also assuming the price range will be just as similar at around $599.99. Here are a few new photos to whet your appetites. It’s the size of a gahdamn golden retriever!

[What I wanna know is, where’d Shinkawa get his footwear?!]

Judging from the pics it seems RAY’s body has plastic armaments like its big brother REX, while its feet seem to have a rubberized outer shell. That could possibly help when posing RAY on sensitive surfaces or so that its feet stay in place on smoother planes so as not to slide. Either way it looks great! More details forthcoming.