5th Ave. looking north. Shot at F8 or something I think.

I have mentioned in the first part of this 3-part mini series that this was the first time I am using a Canon DSLR at length. So, I am really in unfamiliar territory with this in terms of how the auto focus system behaves, and how the metering system is like, etc., etc. Handling, ergonomics, and menu digging aside, I did feel somewhat at home with the taking picture part of this system.  Much like with any modern day DSLR, the layout for the most part is the same as any other brand. I’m going to break this down into 2 parts really, maybe more, who knows how I feel midway through this draft.  First part would be focused on the 5DS proper, the 2nd would be on how the EF 50mm F/1.2 L renders the images.

-5DS- Five Zero, Fifty, Cinquenta, 50 Mega Pixels the 5DS has, that’s 14 Mega Pixels (36 MP, do math !!) more than what the Nikon D810 has, and up until recently, around 8 Mega Pixels more than what Sony will be offering (we are limiting this to full frame only.)  I remember when I first got into digital photography with my Pentax K10D and its, now somewhat measly, 10 Mega Pixel offering, the 30+ MP range was so out there.  At that time it was being only offered in medium format bodies, such as Phase One and Hasselblad, and with prices costing upwards of 30K USD.  Now, having a 50 MP (albeit 35mm ‘full frame’ size)… Ah Screw this!

I was really not meant to write this piece.  After I did my re-write, my draft got deleted, so all my work got bunked.  On top of that, I’ve had writers block to get this piece done.  So anyway, excuses aside, I really don’t have much to say about the 5DS.  The controls bothered me so much that it truly hindered my experience with this body.  Sure I am being a little whiny *itch, so let’s just leave it at that.

I really am unfamiliar with Canon, since this is the first DSLR I am shooting with at length.  Having said that, the lens I chose to go with my trial run (Canon 50mm F/1.2), is known for being soft.  I didn’t help it either by shooting wide open 75% of the time.

All negativity aside, the shots I did manage to get out of this, colored me impressed, not as impressed as I was when I took Nikon’s D810 for a spin, but impressed non-the-less.  I’m fairly certain that if I pair this up with the proper lens, I can get absolutely stunningly detailed shots.  Right now, it’s just not within our budget to rent this again. (maybe Canon can send us a copy to check out along with a proper lens, of course! *wink wink, nudge nudge* )

High ISO wise, I was alright with the camera.  I wasn’t expecting much, since the camera is such a high mega pixel amount. Overall, it was OK, for what little I shot within the upper ISO range.

Low light, high ISO – Noise monster! What can you expect though.
My thanks to Blaire Brown of http://blairebrownnyc.com for participating.
1/50
F/1.8
ISO 4000
Note: This was processed using Capture One Pro 8, and not Lightroom

I was really more disappointed with myself rather than the body itself.  I was expecting a lot with the combination I rented.  Basically I thought I was renting a Ferrari, and I got a Hyundai.  Ok, a bit  drastic, but you get the idea.  I should reword it, I was expecting to get a Ferrari, but really, I was only renting a Ford.

I will definitely give this body another try, and this time with a proper lens.  I want to like it, I really do, and hopefully, the 2nd date wont be so bad.

Note: I will link up full resolution images later on.

Update:  I processed these photos using Adobe’s Lightroom (with the exception of Blaire’s photo).  That’s all great and stuff, and i’ve used Lightroom since like v1.6 or something that ancient.  Anyway, I recently read this article from Peta Pixel, and it basically talks about Capture One Pro.  My buddy at Foto Care, Brian, sometimes spoke about using Capture One, instead of Lightroom.  I always wanted to check it out, but only after reading the Peta Pixel article I finally decided to give it a shot.  I finally appreciated this camera a lot more having seen the images through Capture One.  This will be another article for another time, but, I would highly suggest anyone out there to give the 30-day trial of Capture One a shot.

Here is one shot as seen on my Flickr that was processed using Capture One Pro 8. 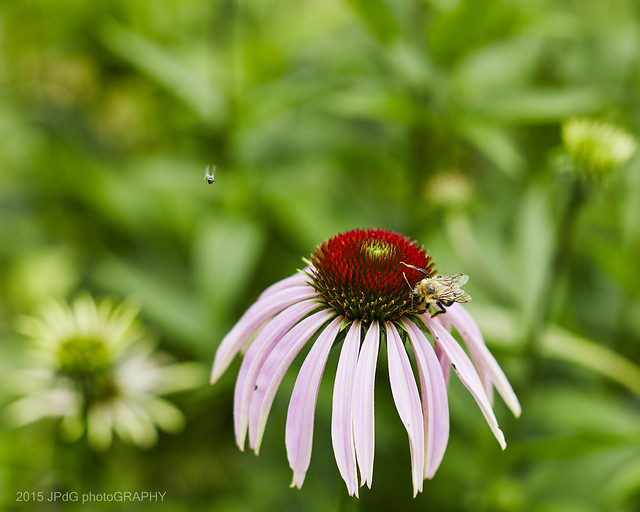 More on this later.

Please like our FB page, and throw in some comments in the bottom to let us know what you think of the stuff we put up.

Subject isolation is great though. Draws your eyes right away this patron w/ the lovely multi-coloured hair
1/2000
F/1.2
ISO 100