What defines social gaming? The answer to this question might be best represented through the eyes of a 90’s kid.

Back then when I was a kid I collected comics when certain Marvel artists wanted to break off and do their own series via such publications as Image Comics. This was also a time when arcade machines were growing in popularity and in large abundance. And sometimes there were comic book stores with arcades. Being 13 years old then, it was the highlight of my days after school and on weekends. I would either go with friends or meet with them at the local comic shop and fill my time there, either purchasing the latest issue of Savage Dragon, or putting a quarter on the arcade screen next to someone else’s to signify that I, too, had next round in Street Fighter II or Mortal Kombat. Sometimes fights would actually take place because someone would use their quarter to ‘cut in line,’ so to speak, and place it between the already existing cluster of silver coinage. Talk about Street Fighter!

Between rounds of fireballs and decapitations I’d sit back with my buddies as we watch others throw down combinations and spears. Being even more nostalgic I remember when I’d even go to my local video store (remember those?) which had a Teenage Mutant Ninja Turtles machine as well as this great game called Off Road with three built in steering wheels for three players. A good friend of mine changed $20 worth of quarters at the register (back then quarters were very sought after) and we spent the entire day battling the Foot Clan and exhaustively pressing the Nitro button to careen over dirt ramps. It was awesome. I look back fondly.

The movie theaters I went to also had a section with a slew of great games, one of which was the classic Road Blaster, complete with futuristic steering wheel and buttons to let loose a barrage of bullets served to anyone who dared to stand in my way on the pixelated highway. At times a group of other kids would look at the screen with envy while I played. Not because I was so good at the game but because the game seemed so damned cool at the time. As I riddled the highway with my bullets, missiles, and bombs and what have you, I thought to myself, “quit breathing over my shoulder and wait your turn!”

With the advent of the home console those same or similar arcade games started to find a place in our own homes. As a kid I had this interesting machine called Vectrex that played a game called Minestorm. Other friends of mine had the first NES that opened up new worlds for me, like Super Mario Bros. What a game! And it was two-player so a friend could tag along. We had to take turns playing though so it was only social gaming in the sense that a buddy was watching you play while they waited their turn and vice versa.

The first console I actually bought brand new was the Super Nintendo. I never thought I’d love a piece of tech as much as I loved my SNES. By the end of junior high into high school 16 Bit gaming was all the rage. By then arcade games like Street Fighter II and Mortal Kombat were available to bring home in cartridge format. During that time friends would come over or I’d go over their house to play these games. The experience was similar to the arcades, only this time it was with game pads instead of joysticks, although home versions of joysticks were also making their way to market. Another difference was it was all in the comfort of your own home. No lines. No unwanted hooligans. It was great having just my buddies over having a good time.

Fast forward a decade later and the tech kept getting better, more powerful. 8 Bit turned into 16 bit, then to 32 Bit and so forth. Then suddenly pixels turned into Polygons. 3 dimensional gaming started becoming widely recognized and very popular with gamers around the world. Not long after that, social media started a trend where being able to talk and share experiences became the norm with now defunct platforms as Xanga, Friendster, and MySpace. Soon consoles began developing other capabilities, more specifically they started connecting to the World Wide Web. That’s when game developers started noticing that gamers could and might want to share their gaming experiences as well as be able to download extra content to their systems in the form of DLC, or Download Content.

Games such as the Call Of Duty series has taken advantage of the ability to go online and play games with other users not just in their own backyard, but across the pond. Gamers could play with people from other countries if they chose to do so. This type of gaming, called Multiplayer, would be included with the main Campaign or Story Mode of most games. Social gaming exploded. I won’t even get into WOW. 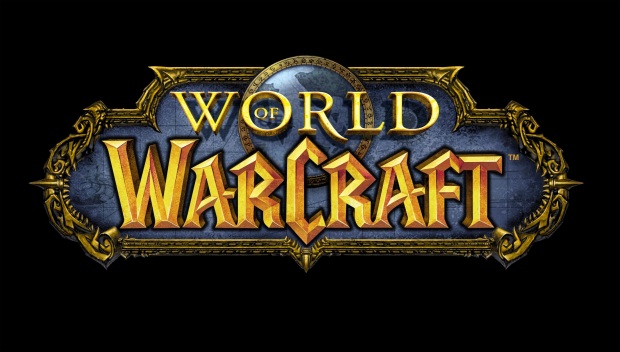 Nowadays games aren’t developed without Online capabilities in mind. Such games as the Metal Gear Solid franchise, whose previous sole player experience which thrived on a Single Player centric atmosphere eventually evolved to include its own Online experience in the form of MGO, or Metal Gear Online. The newer iterations of Street Fighter, namely SF4 and its Supers and X-Overs would be scoffed at if online capabilities weren’t included with the package. Having experienced this myself I can’t imagine not being able to do things like Dragon Punch my opponent who might live in Thailand, all the while sitting in my own living room couch in my boxers. 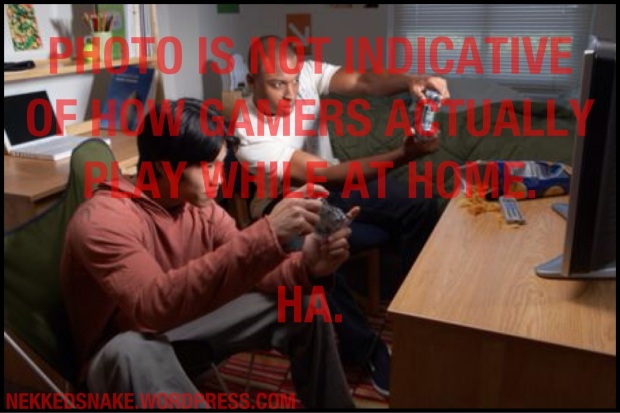 With all the enthusiasm that home online multiplayer has garnered over these relatively few short years the arcades I cherished as a kid started taking a back seat, almost disappearing in the shadow of Playstations and Xboxes. Suddenly the term Social Gaming became lost in translation. For me anyway. Arcades closed down and their machines began being tucked away into specialty shops and sports bars, almost like a Madam Tussauds of arcade machines past. Nowadays, aside from those bars I wouldn’t know where to start if I wanted to find a favorite arcade I used to hover over for hours.

It’s funny, almost contradictory, that Social Gaming evolved from literally being around other gamers in a social setting to just gaming Online at home in the dark staring at the tv in your living room sometimes alone. Whether for convenience or to garner more of an online following, Social Gaming through the Web is here to stay for a long long time. I suppose kids today will never know how it feels like, the excitement, the anticipation, and the sheer energy of the crowd when a new game machine shows up in their local shop. For those of us though, who grew up knowing what social gaming really meant, standing with other like minded kids for those precious hours in front of arcade cabinets I suppose it will just be a fond memory. Arcade games will always have a special place in my heart.