For the past few day’s, this song has come up in 2 separate conversations with 2 totally different people.  And Annie has been stuck in my head since.  I think I like this song more cause of the music video.  That lean that they did was just epic.  And for reason’s unbeknownst to me, this song was made into a video game by Sega, titled Moonwalker.   Alien Ant Farm also covered this song some years ago, and it was a nice faithful rock rendition, and the video for that was just a big homage to the King of Pop.  As always, the Michael Jackson video is filled with amazing choreography, and his distinct dance moves.

and the Sega arcade game

So , since I have put a new PC recently, and it can pretty much run a lot of the newer stuff with out a hitch, I have been a bit on a gaming binge on the PC side. I have ignored this platform for quite sometime, mainly because the machine I was running previously couldn’t run much of anything recent.  I was recently introduced to Steam (yeah, a bit of a late comer there), and via the THQ‘s Humble Bundle, I was able to pick up a few games for a very low price, all for a good cause.  And also much recently, I was made aware, by a friend, that Star Wars: The Old Republic was now free to play.  Now I have been wanting to play SWTOR, but didn’t really see the need to pay to play as I don’t get much time to dedicate to games.  Well, since I put my new machine together, I have done nothing but play SWTOR (Jezzanorris if you want to hit me up).  Sometime ago, I picked up a cheap wireless keyboard and mouse combo from Logitech.  I think it cost me about $19.99 for the 2 at BJ’s, but the mouse was too small for my liking, so I ended up spending another $20.00 for another wireless mouse.  Thing was they didn’t work on the same receiver, since the mouse was on a newer wireless thing that Logitech was using, and the KB/Mouse combo was using an older system.  Anyway, to cut a long story short, I was never fond of the K/B much since it felt too small, but it served my purpose, up until I started playing SWTOR, and Metro 2033.  To alleviate this problem, I decided to pick up a Razer Nostromo, but as I was about to pull the trigger, I got to thinking, why not just pick up a gamer-centric keyboard, instead of another peripheral. This will kill 2 birds with one stone.  So, in the end I ended up purchasing a Logitech G510.

It’s a monster of a keyboard, and actually, this post is the first time I am really using it.  It types very nicely, and feels very comfortable.  It’s also backlit, and has an LCD, and what not.  Anyway, I’ll save the thoughts and comments on it when I do a PC-build post.  I will be trying it out on SWTOR after I publish this post.  I will let you know how I like it after.   What about you guys, you have anything PC gaming specific?

My HIS Radeon 7850 came in a day after I had ordered it from Newegg, and the reviews on the site were right.  I tried Metro2033 on 1920×1080 and on on max settings, as well as Star Wars: The Old Republic, again on all max settings, and it ran without a a hitch.  As of now, I am totally pleased with how this build has come together, and how it’s running.  I might upgrade my sound card soon, and maybe go water cooling, just because the fan on the Cooler Master heatsink/fan is noisy.  Will pick up another 2 TB of HDD storage (to replace an aging 750 GB and a 1 TB drive) as well as a BD burner optical drive to round off and complete the build as is.  But as of now, the core components are in, and running smoothly.  Time to install Photoshop and Lightroom to see how they do. 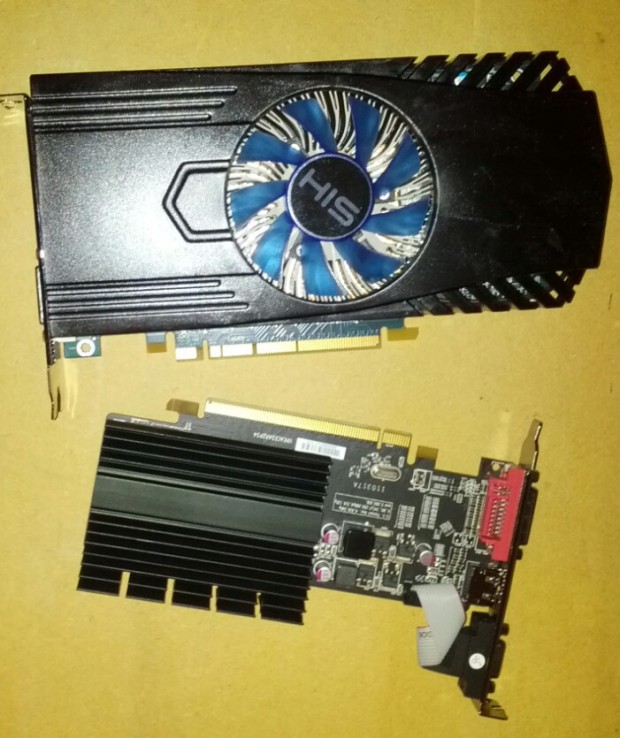 Ah, Biffy Clyro. The band with the mystery name.

Now, you all know by now that I love the Northern Irish band Two Door Cinema Club. Biffy Clyro is a trio of Scots, and I love their music, too.

This here song, Many of Horror, is one of their most popular, and there’s no questioning as to why.

*On a side note, I’m really hoping you guys see that Kaley Cuoco commercial. A, it’s hilarious. B, she is fine as all hell.*

I picked a case finally! I went with Fractal Design’s Define R4, and it is such a nice solid case.  very minimal in design, yet it stands out.  I was very pleased with the quality, and the like, and just the overall attention to detail on the case.  I have photos I will post up soon, as well as nice little write up.  I also purchased PC Power and Cooling’s Silencer MK III.  It matches up perfectly with the interior of the case, w/ it’s white paint scheme, going well with the Defines white drive cages, and slot covers.  It also helps that the case was on sale at Microcenter, which I was able to pick up, and the PSU was also on sale.  Saved a good $60.00 or so.

And lastly, I picked out a video card.  My new rig will be visually powered by an HIS H785F2G2M Radeon 7850, with 2 GB of GDDR5 RAM.  It has a perfect 5 eggs in it’s user ratings, and for under $200.00, it’s a great value.  I cannot wait to get it all fully up and running.  I will list down my full specs on this rig, as well as thoughts on performance.  Maybe some benchmarks. 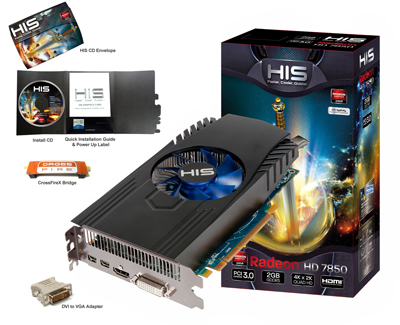 Ah, good old Paramore. Although, this isn’t old Paramore. This is a different sound, and it’s a little reminiscent of early 2000’s pop-rock, like No Doubt.

Paramore’s Now is the first single off their new album Paramore, and it has been stuck in my head since I first listened to it last night. It’s actually a really good song. The lyrics have meaning, the guitar is crazy, and it doesn’t really hurt that I love Hayley Williams.

She can do no wrong, in my eyes.

Anyway, here’s the audio released by FueledByRamen, hope you enjoy the song!

With a lot less time due to midterm week, I have no been able to post as regularly as I’d have liked.

That’ll change starting tomorrow, as I have quite a few things in store.

Expect an in-depth review of a video game that has been infuriating The Big Cheese and I as of late, a few Earworms, and a personal rant about high school.

The Pizza Cats are Samurai,
and I’d like to note:
their antics take your breath away
like furr balls in your throat
We kittens are a special breed
we never call retreat.
Whenever Big Cheese knocks us down
we land upon our feet.
So hail to thee, oh Pizza Cats.
Please ring your little bell.
Although you may be pen and ink
we know you’ll fight like…
Pizza Cats!

What is Samurai Pizza Cats you may ask, it was a 90’s cartoon from Japan that was show in the wee early hours of the AM during school days, so that no one would know it’s epic-ness.  It was very funny, and witty, and well drawn as well.  It is one of my favorite Anime’s out there, sadly it was short lived.  Read more from it’s Wikipedia page .  The oath above was recited right before the end credits.   I should hunt down a dvd set for this, if it is available. Anyhow, i’ll just have to turn to the you tubes.  Oh yeah, the end theme came up on my Zune, whilst I was doing random chores, hence why I thought i’d share this with you all.

Here’s the Intro. Listen to it carefully, the lyrics are funny.

and here’s the end theme with the oath.