Pork, the other white meat.  It’s has to me at least a very transparent taste, and it absorbs flavour like no other.  This is pretty much über bacon, pork belly, so good, so tasty so deliciously bad for you.

This was one of our entrees this past thanksgiving, and it was oh-so-delicious.  Perfect compliment to the turkey.

This video is just amazing.  I love the song, but seeing it with the video, it’s very moving.

Just wanted to let you guys hear this tidbit I discovered whilst browsing the vast inter webs. Feel free to right click this link and listen to the sheer impressiveness.
Gangnam Style/Disco/Beethoven Mash Up

It’s been a while since I posted a random photo.  Just been behind on a few things.  In any case, here is an oldy.  It snowed a bit today, and reminded me of some older snow scenes that I’ve taken. And looking through my older shots, I saw this one.

Shooting snowy scenes always gives me this calming effect, the quietness, the serenity of everything after a fresh snow fall gives you this peace from with in.  At least with me.  I hope you enjoyed.

Tis’ the season right?  Since Thanksgiving has come and gone, it’s safe to start posting some Christmas type things, and to start off I’d like to present to you a timeless classic, the Peanut’s Theme.

I heard this while I was walking in at Starbucks, and I can’t stop humming it.  It’s such a soothing piece, and it more ways than one, calming.  We are in the home stretch, and hopefully, the Mayan’s are wrong, and we’ll see past December 12th.

I’ve fallen in love (with indie music) and it’s better than before… and this is one of the songs that I recently discovered with Spotify.

Foster the People gained mainstream success in the past year with the song Pumped Up Kicks, but most of the people I know don’t even bother to look into the rest of a band’s music if they like the sound of one song.

Have a listen, bros! To me, it isn’t just an Earworm, but an eargasm as well. Let us know down in the comments section what you think of the song!

Black Friday came and went, and what has become a tradition between Patrick and I, it was a fun, and entertaining way to find some good deals, and just do some people watching.  I normally plan on buying any one specific item on black Friday’s, only stuff that I come across, and see it as a steal.  We did make a short list based on leaked black Friday ads, and we specifically went to grab those items first before perusing for other deals.  I pretty much got most of the items on my list, and knocked off some due to other deals that we came across.

My short list: (Items in Yellow were bought, in Red, it’s still at the store)

Kingston 120 gb SSD $80 (low end drive, better one can be had from Newegg at around the same price)

All in all, it was a pretty good Black Friday.  I was able to pick up a handful of Hot Wheels/Matchbox cars to add to my collection, as well as a Hand Mixer, that was not really on sale.

My plans for buying a TV and a Laptop didn’t really come through, as I didn’t see a deal on a TV that was close to what I was looking for, and Laptops or computers in general seems to be the hot ticket item(s) this year.

Let’s see how I do next year.

So far the haul for The Big Cheese has not been disappointing. He’s picked up about 200 dollars worth of stuff. I’m not so fortunate, but I’m here as his deal henchman. 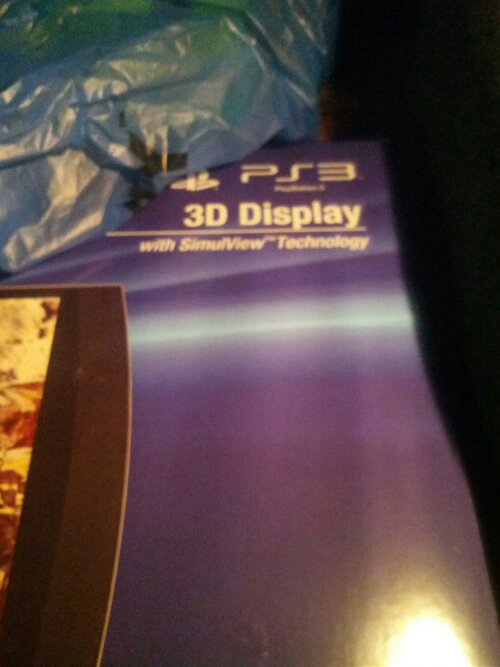 First stop best buy lets see if we can get anything good.